This year’s Bruneaf, in its 17th year, had good energy which was boosted by the Mestach exhibition.   In spite of 7.64 million euros ($10.3 million usd) of art being auctioned in Paris at the same time, collectors were spending plenty of money in Brussels.

A few of the dealers who had a very good show included John Giltsoff, Yo De Buck, Serge Schoffel, Marc Felix, Joris Visser and Francois Coppens.  Adrian Schlag, whose success has approached “Rock Star”  status sold all but a few of his pieces!

Collectors attending Bruneaf say that there were a lot of medium quality pieces this year, with few things in the galleries that “wowed” them.  This maybe due in part to great objects being pre-sold.  That said, several galleries really stood out for their quality, beauty and elegant “feng shui” display of objects.  Bernard Dulon who miraculously secured a gallery next to the entrance of the Jolly Hotel, showed a nice mix of his photographs and primitive art.  It was the first time in a long while that Dulon exhibited in Brussels.

John Giltsoff was in a gorgeous new gallery located on 2 rue Coppens.  He had many new objects including a 19th century Solomon Island skull shrine/ house with attached shell wealth and a huge Maori Nephrite Hei Tiki to name a few.    Wayne Heathcote as usual had a strong selection of oceanic art with a 19th century Tami Island Mask standing out.  Wayne’s downstairs gallery had a fascinating display of natural history relics, Victorian era dioramas with colorful birds and perhaps most impressive a taxidermy Standing Bear!

Dalton Somare was in an elegant new gallery, centrally located on Place du Grand Sablon 19.  Alain Naoum was also in a new permanent gallery located on 30 Rue Sainte Anne next to Didie Claes.

Special exhibits this year included one on Luba at Marc Felix’s gallery, and a Solomon Island exhibit at Jo De Buck’s.  Joe Gerena produced an exhibit titled “Waterworks:  A Celebration of the Sea”.  Alex Arthur had the most captivating thematic exhibit which was titled “Wunderkamer”  including natural history, oddities and freaks of nature, such as an antique specimen of a baby chick with four legs and three eyes.

Note:  If you out there have any “gallery images” I would be happy to add them to this review.

For images, check out the album at the link below 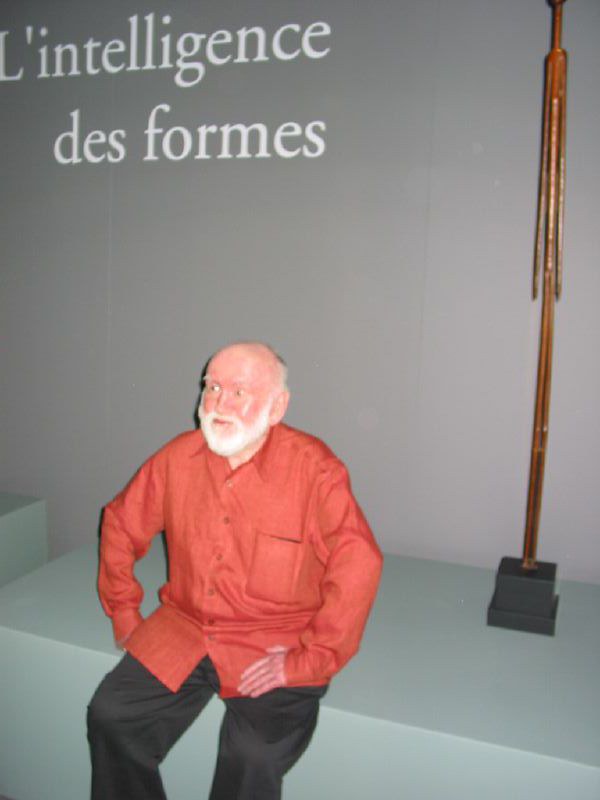 Pierre Berge and Associe’s, now located in the Sablon, had their first Primitive Art auction during the Bruneaf Show.  Experts for the auction were Alain de Monbrison and Pierre Amrouche for the African and Oceanic, Jacques Blazy and Chritine Philips for Native American and Pre-Columbian Art.

It was audacious and brilliant to time an auction for the Bruneaf Fair and the promotion was of course incredible as well.  Arguably they were the biggest “dealer” in the Sablon!  The auction brought in about 1.6 million euros (2.14 million usd).  It seemed like everyone bought something, and after the auction you could see pieces newly displayed in the galleries of various dealers.

I got the impression from some Bruneaf dealers that they were not happy about the auction being held there.  Some said it felt like an intrusion and resented paying for an official gallery space in the fair at the very same time 651 lots were being sold.  I can see their point.  When the second half of the auction began at 2pm June 7th for the most part every gallery was empty.

Some auction highlights are below:

Another oceanic highlight was a fine early Admiralty Island bird form bowl with sold for 33,000 euros.